"was beatified in Budapest yesterday. He was a Salesian layman and a model of service to youth in the oratory and in his profession as a teacher. When the communist regime closed all Catholic institutions, he courageously faced persecution and was killed at the age of 39"

Beatification of Stephen Sándor is a moral and spiritual compensation for the Church, the Hungarian state and from the perspective of the Hungarian youth there is a great need for such a patron who is capable of generous sacrifice, and a role model who teaches commitment without compromises by conscious witness to his faith.” 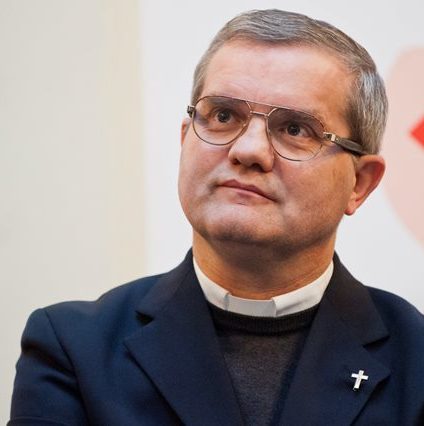 God has done great things for His Church by calling Stephen Sándor to take part in the childhood of God, baptism, holiness and in his salesian religious vows to the extension of loyal martyrdom. Hence we are glad indeed.” 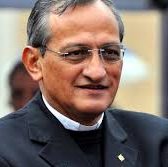 If persecution creates divisions among people, it is the martyrs who build bridges with sacrifice, brotherliness, forgiveness and acceptance. Blessed Stephen Sándor was steadfast in his faith. He chose to die rather than fleeing to another country or refusing to reveal his Salesian vocation.”

Servant of God The movie

Catholic Culture: Stephen Sándor (1914-53), a Hungarian Salesian brother murdered by the postwar Communist regime, was beatified as a martyr in Budapest on October 19.

“We respect in him the exceptional laborer who taught youth the love of work,” preached Cardinal Péter Erdo, according to an Associated Press report. “We stand deeply moved before the victim of a show trial who was tortured, sentenced to death, and executed based on false testimony.”

1032 Budapest, Bécsi út 173.
www.szaleziak.hu
www.sandoristvan.hu
We kindly ask you to notify us about all the extraordinary graces that you were given through the intercession of Blessed Stephen Sándor.